Honda commit to a BTCC future

Great news for the BTCC as Honda, who have been regular competitors will return next year with the latest in the Swindon made Civic. We can't wait to see a bit more of the car than the rear lamps!

However, we haven't mentioned the other Honda "Works" team yet on Overdrive, so it's worth saying here. Former BTCC competitors, and now stalwarts of the British Endurance Championship Synchro Motorsport have for years built racing Civics. Last year they turned up at the Silverstone 24 hours with a Jazz with a Civic type R engine in it and did quite well. The team is made up of volunteers from Honda's Swindon factory and has a small workshop there with the support of the company. Honda certainly want to support British motorsport, and it's great to see them using their latest model in our top line series!
--
Honda will compete in the Dunlop MSA British Touring Car Championship in 2012 with a race-prepared version of its all-new Civic hatchback.

The Honda Racing Team will contest the championship as a full ‘works’ entry, hoping to repeat the success of 2010, when it won both the Teams’ and Manufacturers’ titles.

“We are delighted to enter the new Civic in next year’s BTCC, and hope to build on the success we’ve already had with the current model,” said Dave Hodgetts, Managing Director of Honda (UK).

“We’ve made significant improvements to the new road car, and we’re confident those changes will make for a competitive race car too.

“The Civic is the perfect model to compete in British Touring Cars, as it has been born and bred in the UK. The new car has been tested on more UK roads than any other Honda, and it will continue to be built exclusively in Swindon.”

Honda Racing Team driver, Matt Neal said: "We are all looking forward to 2012, and from my point of view it is very exciting to have the prospect of driving the new Honda Civic.
“The team’s development of the car is already well underway, and the new Civic will fit the BTCC's 'Next Generation Touring Car' regulations. I'm sure it will keep Honda at the front, and in the winner's circle, both off and on track!"

Drivers and sponsors for 2012 will be announced over the coming months.


Honda have produced this film about their activities in the BTCC, Well worth checking it out!


Update : Honda have now sent some more photos of the new Civic. Our highly trained photoshop monkeys are already trying to imagine it in BTCC guise! 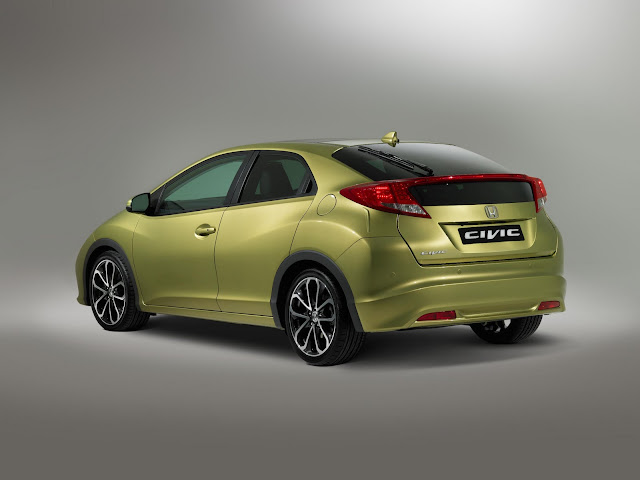 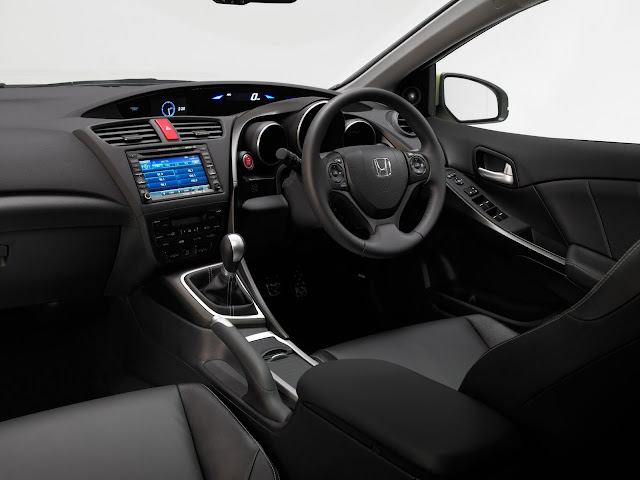 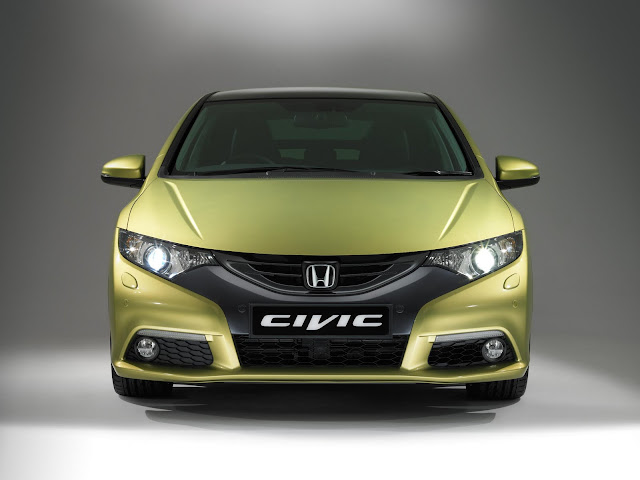 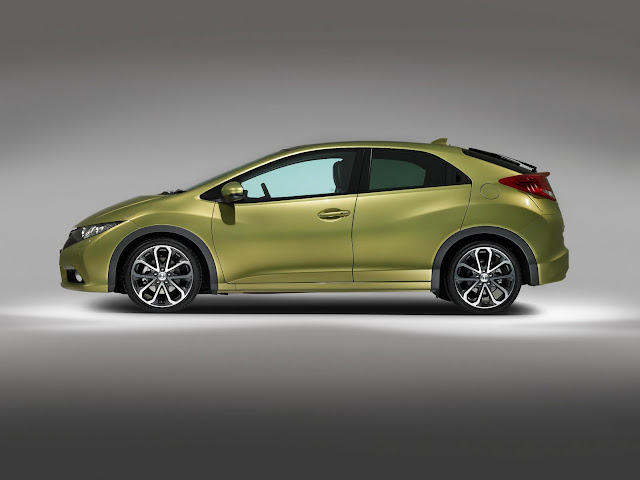 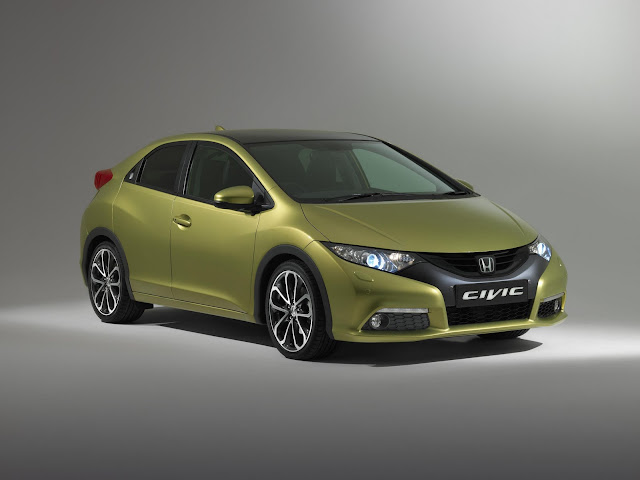 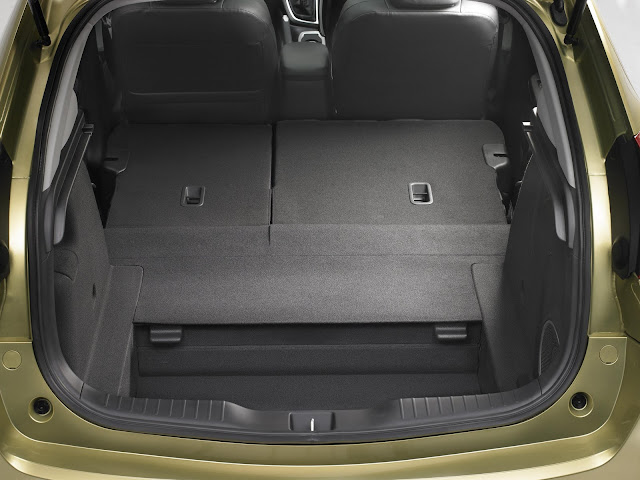 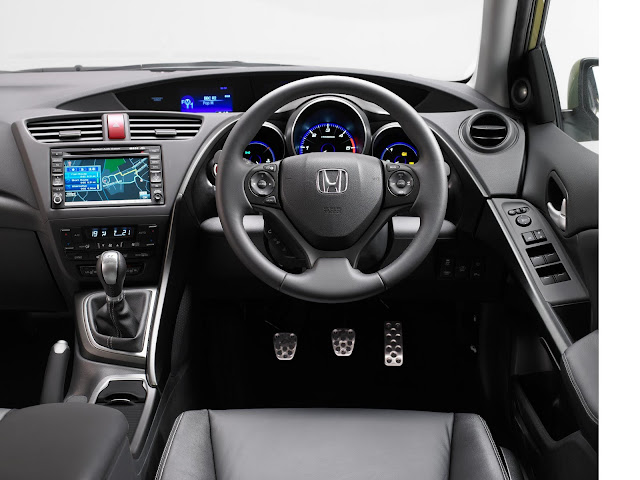